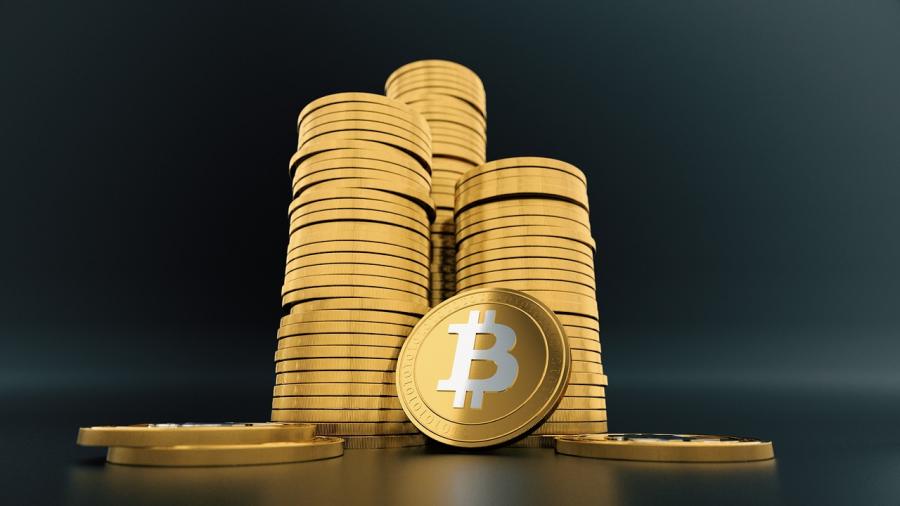 The modern concept of cryptocurrency is becoming very popular among traders. A revolutionary concept introduced to the world by Satoshi Nakamoto as a side product became a hit. Decoding Cryptocurrency we understand crypto is something hidden and currency is a medium of exchange. It is a form of currency used in the block chain created and stored. This is done through encryption techniques in order to control the creation and verification of the currency transacted. Bit coin was the first cryptocurrency which came into existence.

Cryptocurrency is just a part of the process of a virtual database running in the virtual world. The identity of the real person here cannot be determined. Also, there is no centralized authority which governs the trading of cryptocurrency. This currency is equivalent to hard gold preserved by people and the value of which is supposed to be getting increased by leaps and bounds. The electronic system set by Satoshi is a decentralized one where only the miners have the right to make changes by confirming the transactions initiated. They are the only human touch providers in the system.

Forgery of the cryptocurrency is not possible as the whole system is based on hard core math and cryptographic puzzles. Only those people who are capable of solving these puzzles can make changes to the database which is next to impossible. The transaction once confirmed becomes part of the database or the block chain which cannot be reversed then.

Cryptocurrency is nothing but digital money which is created with the help of coding technique. It is based on peer-to-peer control system. Let us now understand how one can be benefitted by trading in this market.

Cannot be reversed or forged: Though many people can rebut this that the transactions done are irreversible, but the best thing about cryptocurrencies is that once the transaction is confirmed. A new block gets added to the block chain and then the transaction cannot be forged. You become the owner of that block.

Online transactions: This not only makes it suitable for anyone sitting in any part of the world to transact, but it also eases the speed with which transaction gets processed. As compared to real time where you need third parties to come into the picture to buy house or gold or take a loan, You only need a computer and a prospective buyer or seller in case of cryptocurrency. This concept is easy, speedy and filled with the prospects of ROI.

The fee is low per transaction: There is low or no fee taken by the miners during the transactions as this is taken care of by the network.

Accessibility: The concept is so practical that all those people who have access to smartphones and laptops can access the cryptocurrency market and trade in it anytime anywhere. This accessibility makes it even more lucrative. As the ROI is commendable, many countries like Kenya has introduced the M-Pesa system allowing bit coin device which now allows 1 in every three Kenyans to have a bit coin wallet with them.

Cryptocurrency has undoubtedly been a revolutionary concept which sees a booming growth in years to come. At the same time, the concept is a little bit ambiguous and new to most of the people. In order to understand how this whole thing works, we bring to you cryptocurrency news. This will update you further on every type of cryptocurrencies prevailing in the market including the Bitcoin news. Go ahead and enlighten yourself a bit more as to what this whole concept is and how it can benefit you.