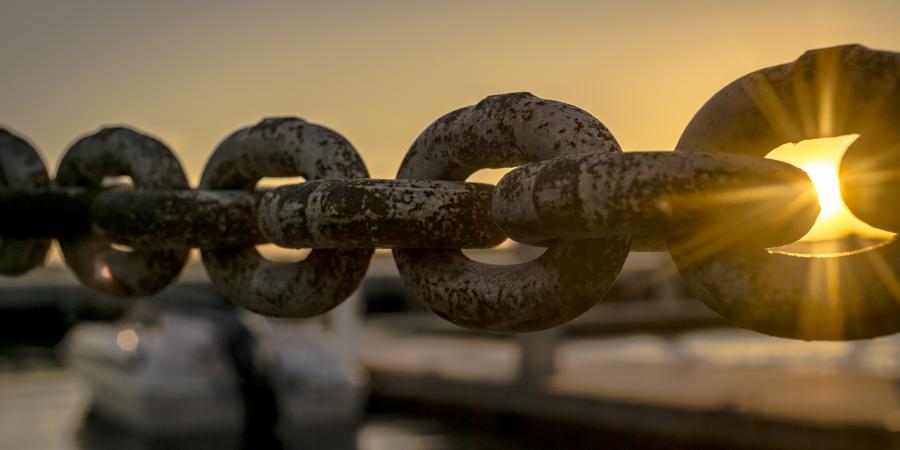 Blockchain and cryptocurrency has become a very hot topic in recent years. Even traditional media now cover news on cryptocurrency and blockchain these days. However, not many people fully understand how blockchain works. In this article, let's talk about the advantages of blockchain.

Blockchain technology is the basis for building all virtual currencies. It is a decentralized and digital ledger technology that can record all transactions without the need for financial intermediation, as banks do. Blockchain technology appears to have four distinct advantages over existing payment facilitation networks. Let's talk about each of them:

One of the main reasons why blockchain is so interesting is that the technology is always open source. This means that all users and developers have the opportunity to contribute to the project and make changes based on their needs.

Being an open source project makes blockchain technology particularly secure. That's because everybody with enough tech knowledge can read the code. If there's any backdoor or security hole, it can be easily found out.

Blockchain allows you to complete peer-to-peer and business-to-business transactions without having to work with third parties.

Because there's no intermediary (such as a bank) participating in a transaction in a blockchain and the users don't have to pay extra costs to the third-pary, the cost to the user or business decreases significantly over time.

When dealing with traditional banks, it is not common for a transaction to take several days to fully resolve. This is because of the agreements established in the bank transfer software and the fact that most financial institutions are open only during the day and closes at weekends.

Because information about a particular blockchain is fragmented across servers around the world, it ensures that if hackers steal data, they will only get a small amount of data, not the entire network, so that it is not completely compromised. Also, with centralized system, if the central data center is down, the whole network will stop functioning. On the other hand, with a decentralized network, even one node is down, since there're many other nodes still working, the whole system can be really stable.

Even with these advantages, there is still a major concern that cannot be ignored in the blockchain technology. Throughout history, investors have continued to overestimate the pace of adoption of new technologies. Like most new technologies, it takes time to lay the groundwork for blockchain, and it can take years for companies to fully embrace the technology as an important part of their payment systems.