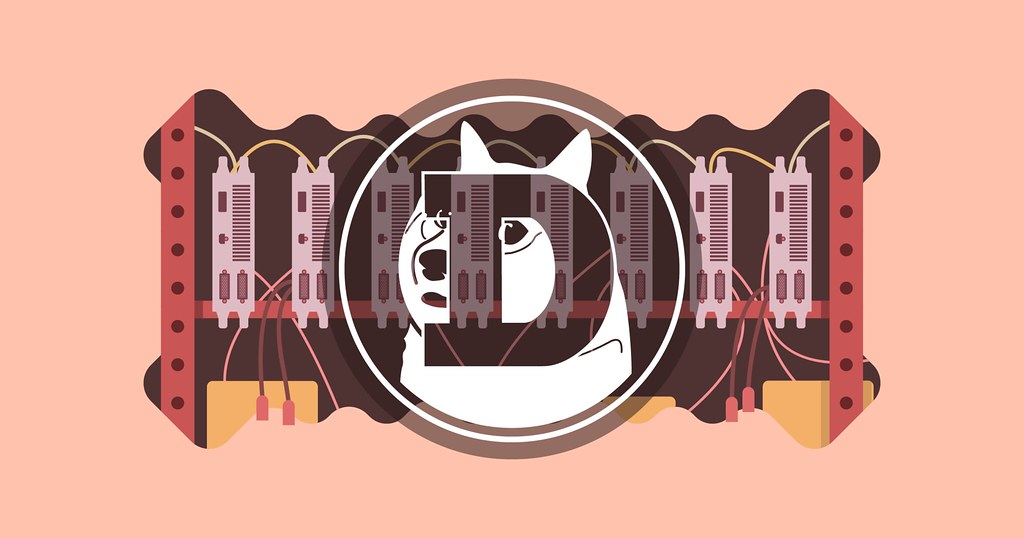 Dogecoin (DOGE) is one of the cryptocurrencies famously referred as a “joke currency”, it has a market capitalization of around $308 million rankings at 29. The current DOGE market price is $0.002546. It became popular among the members of cryptocurrency because of the following factors:

Dogecoin has a bright future because people are realizing its worth, from being a crypto joke to real investment. DOGE might reach $0.0147 highs in early 2020. Although some investors from the reviews claim that they sold at a loss but they prefer using it to buy some exotic coins that one can get much cheaper with DOGE than with BTC. And DOGE can be purchased in multiple ways like USD, credit cards, etc.

In conclusion, Dogecoin has to build sufficient buying pressure for it to break above strong resistance or continue with its bearish trend. This coin can take advantage of its strong community on Reddit, Facebook, and Twitter. It was ranked the second cryptocurrency after Bitcoin on CoinGecko.com for having the second strongest community on social media.