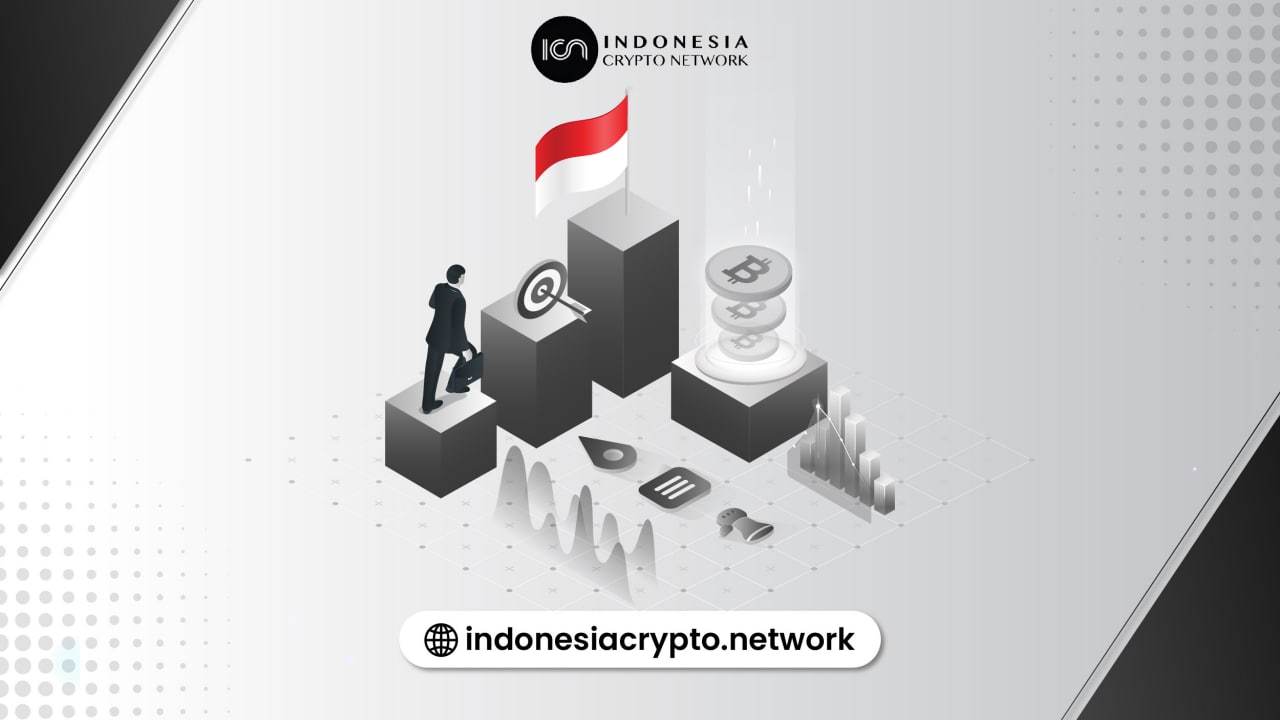 Since Indonesia Crypto Network (ICN) first joined the crypto scene in 2017, it has influenced the cryptocurrency outlook in Indonesia more than any other brand, helping to raise hundreds of new crypto firms.

In Indonesia, more than two-thirds of the country’s population are estimated to be unbanked. However, now more than a decade since Bitcoin was created, BTC and other crypto tokens on the market are helping to boost the underperforming financial industry in Indonesia, as more Indonesians turn to cryptocurrency and ICN aids in its course.

Crypto in Indonesia and ICN’s Role

The crypto industry is on an accelerated rise in Indonesia, with the most impressive growth so far recorded in 2021.

Crypto development in Indonesia is rapid and rabid, and the fast-rising crypto wave is not expected to subside anytime soon. If anything, it is only just in its early stages.

Another major push for the growing industry is the government’s position on cryptocurrencies. Government’s stance in Indonesia towards cryptocurrencies provides the perfect environment for foreign investment. And this is where the leading blockchain marketing company, ICN, has flourished, spearheading the wave of crypto development in Indonesia.

At the center of crypto’s blistering emergence in Java, Jakarta, and the whole of Indonesia is blockchain marketing company, ICN. The Indonesia Crypto Network has been at the helm and pulling the strings for such a long time, so long that crypto influencers like Bithumb’s Vice President Vincent Poon could not believe how much influence the marketing company wielded in the country.

“Everyone I talk to,” the Vice President said, “they know about you guys [ICN], no doubt you guys are the thought leader & influencer in this space.”

Each Block At a Time

The Indonesian Crypto Network has assumed its position as one of, if not the biggest, player in the Indonesian crypto sphere. By sealing strategic partnerships, coupled with an intimate knowledge of the local landscape in the country, the blockchain marketing company is driving crypto user growth on the sprawling island.

Gathering experience through the years, ICN employs a series of inventive and localized marketing strategies to effectively call the awareness of Indonesian crypto traders and enthusiasts to the existence of these projects and all their beneficial features.

In recent years, ICN’s influence has grown extensively such that it now commands the attention of over 500,000 followers on Facebook alone, which is quite popular in Indonesia.

How ICN Built Its Extensive Network

The blockchain marketing company maintains Number-1 presence in the country by forming key partnerships and creating strategic webs of networks across many crypto channels.

One of the biggest strategies ICN has employed in expanding Indonesia’s crypto communities is hosting crypto and blockchain-centered events or publicity campaigns at strategic times and intentional places in Indonesia.

Four years after its creation, ICN has become the go-to platform for collaborations regarding summits and conferences for Indonesia's crypto communities. They have run the largest number of Indonesia-focused events and roadshows for the crypto industry so far, and have managed to host tens of thousands of people during these events.

In April 2019 ICN hosted one of its major prominent affairs, which was popular exchange platform Binance’s first-ever meet-up in Jakarta. At the time the crypto space in Indonesia was only just starting to take shape. The meetup served as a platform for crypto enthusiasts and investors across the island to connect and hold conversations about the burgeoning crypto community.

Dan Clarke, head of Binance Academy stated that ICN supplied the exchange with strong support as it made its first attempt to establish a connection with Indonesia's local crypto community. He also revealed that ICN would continue to be their choice of platforms as they go on acquiring users in Indonesia.

By taking time to drive support of local communities, six months in these cases, ICN employed similar methods used with Bithumb and Binance with Remitano, and with even more impressive results.

ICN’s extensive network has served as the perfect launchpad for many partnerships, even beyond Binance and Bithumb. Recent partnerships with FTX and trading platforms like Remitano have helped form what is quickly becoming a remarkable record.

Collaborations between the blockchain marketing company and the Bahamian-based FTX crypto exchange helped triple their existing Indonesian user base within 6 months. Similar numbers were posted after Seychelles-based Remitano joined forces with the Indonesian marketing company, totaling thousands of users within the first three months.

The exchange also shot up in terms of social visibility, as they worked with ICN to set up and push forward a campaign targeted at Indonesia's crypto communities.

Besides s Binance, Bithumb, and a list of other exchanges, ICN also entered a partnership with blockchain network, Tezos, to help win business clients in Indonesia who would love to develop on the Tezos network.

The collaboration led to Tezos joining 2 nationwide roadshows hosted by ICN in five cities across the country. The blockchain network was able to effectively reach out to over 700 developers primarily made up of college IT students and also developer circles.

As the pandemic went on ICN continued to hold Indonesia-focused events for Tezos gathering an online audience of about 300 individuals or more for these targeted developer events. With ICN's help, Tezos continues to work at setting up developer communities in Indonesia. Similar operations particular to Tezos’ campaign were also used for Shapeshift and BCA, the biggest private bank in Indonesia.

Companies based in Indonesia such as Tokocrypto, Pintu, and Indodax, the country's largest exchange, with over 4.5 million registered clients where ICN worked towards increasing consumer engagement over a year, have also partnered with the blockchain marketing platform.

The numbers for Indonesia are there and continue increasing by the day. ICN is growing just as fast in line with its hunger for more crypto traction in Indonesia. ICN’s track record does not only speak for the company as one of the biggest crypto influencers in the space but as a platform to reach even more Indonesians and connect them with the best solutions in blockchain.